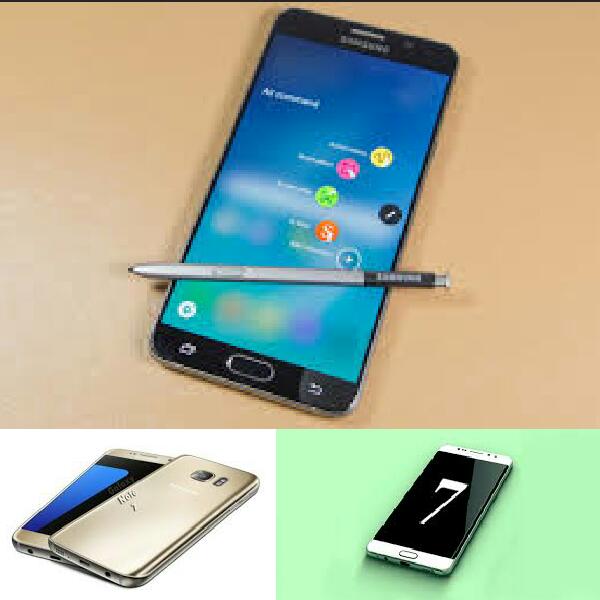 The Galaxy Note 7 has been priced at Rs. 59,900, and will become available in the country from September 2 in Gold Platinum, Silver Titanium, and Black Onyx colour variants