Super Model,Multi faced actor will soon be seen in a film titled – A Game called Relationship directed by Vivek Sharma of Bhootnath fame. The film is centred around live-in-relationships. It is a quirky comedy film and portrays relationships in a light hearted way. The film plays around the casualness,games in a funny way. 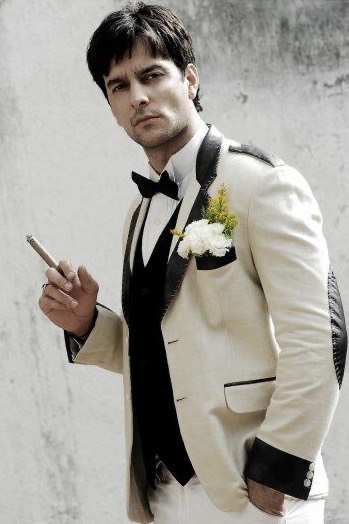 Kapil has a natural ability for playing edgy lead characters with a penchant for comedy, a trait that seems to be high in demand. He is all set to woo the audience with stupendous acting. He has been trained by Kishore Namit kapoor ans has a kitty of over 200 adfilms and 14 music videos.

He hails from influential political background from Indore.His role models are Salman Khan and Hrithik Roshan. For now, his single focus is films but he hopes to serve the nation’s development in future.

Kapil appreciates fitness,food and travel. He is a loner. Happiness for him is fulfillment, to be with family in a remote village, away from glamour and chaos of digital world… And construct a purposeful and meaningful life. He is a vegan, animal lover and supports environment.

He advises the aspiring actors on the weapon of success – Be very well prepared, learn, work hard and respect the art and make good choices. Focus on exercise, healthy diet.

Stunning looks,with spectacular acting prowness and passion will make him win a million hearts on this Valentine’s Day ! Watch the film on 14th Feb with your Valentine !