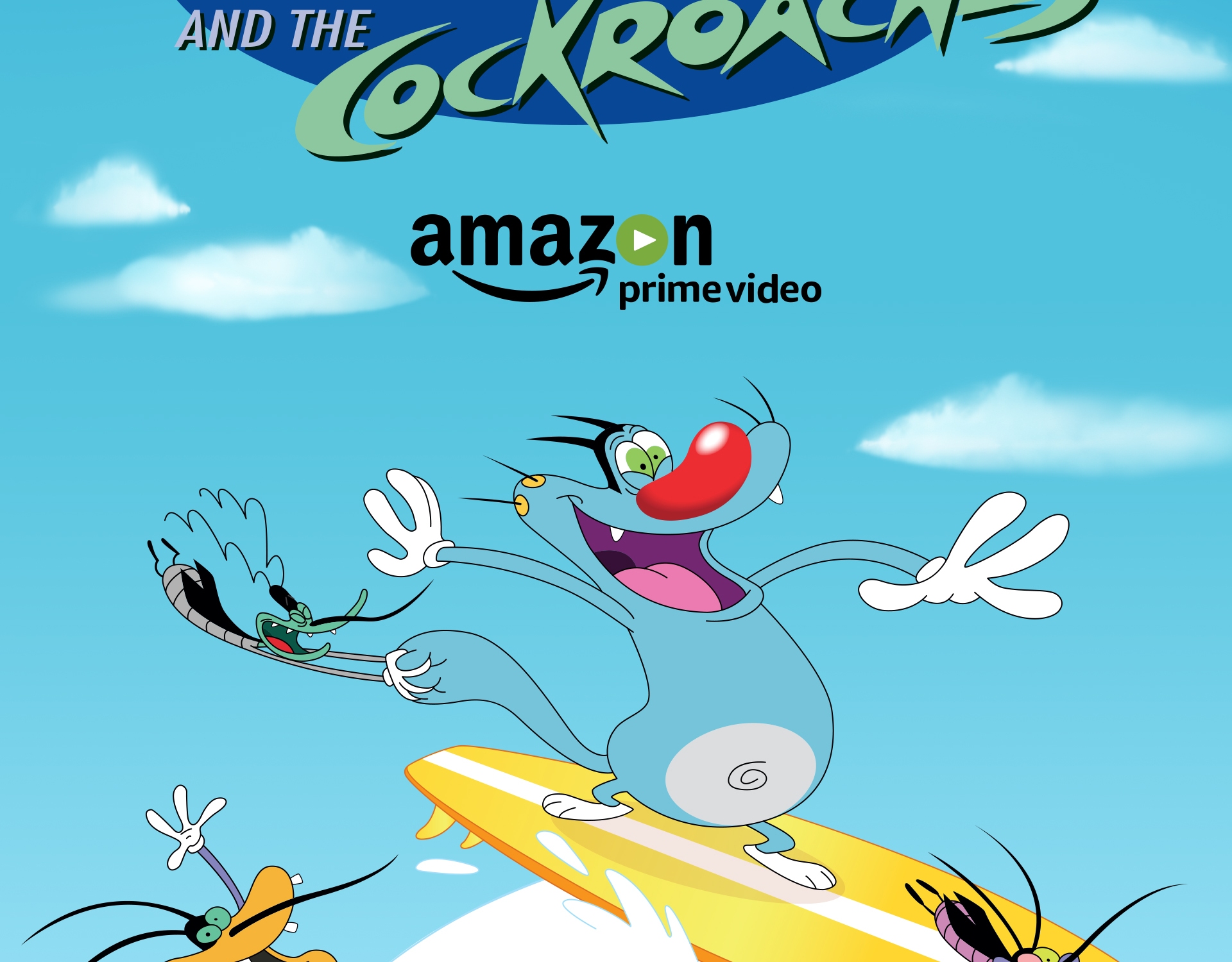 Amazon and Xilam Animation today announced a multi-year content deal that makes Amazon Prime Video India the exclusive subscription streaming home of all four existing and three upcoming seasons of the immensely popular animated series ‘Oggy & the Cockroaches’ and ‘Zig & Sharko’. Prime members in India now also have access to Xilam Animation’s vast library of top-rated shows like ‘Floopaloo Where Are You’, ‘A Kind of Magic’, ‘If I Were An Animal’, ‘Paprika’ and ‘The Daltons’.

“Amazon Prime Video India is delighted to partner with Xilam Animation, creators of the world-famous animated series, ‘Oggy & the Cockroaches’ that continues to entertain kids for nearly 20 years”, said Nitesh Kripalani, Director and Country Head, Amazon Prime Video India. “This is an important milestone in the journey to offering the best kids’ entertainment to our Prime members.”

“Xilam is proud of the growing success of its animated characters in India, with Oggy leading the pack for many years now. As we prepare for the future, and the new ways content is used within the family, it is essential that we find the right partners to facilitate our expansion into the digital world. That’s why we are so thrilled to be entering into this agreement with Amazon Prime Video since we value so highly their expertise in subscription streaming. As a multi-year deal this is a great step for Xilam as we look forward to watching the special bonds that our characters have developed in the hearts of millions of Indian kids, grow bigger and stronger.” said Marc du Pontavice, Xilam Animation.

First aired in 1998, ‘Oggy & the Cockroaches’ is a French animated comedy series tracking the prankish misadventures and confrontations between a chubby cat named Oggy and three pesky roaches: Joey, Dee Dee and Marky. The fifth season will explore the ongoing rivalry in a new way by tracking Oggy through the ages for historical hilarity.  Seasons 6 and 7 will comprise a mix of brand new episodes along with full remakes of classic stories from Seasons 1 and 2.

‘Zig & Sharko’ is about a hyena named Zig who lives on a volcano island with his crab pal, Bernie, and plots against a beautiful mermaid, Marina, whom he wants to eat.  Sharko is a shark with a lot of muscle and who loves to sabotage the hyena’s every move.